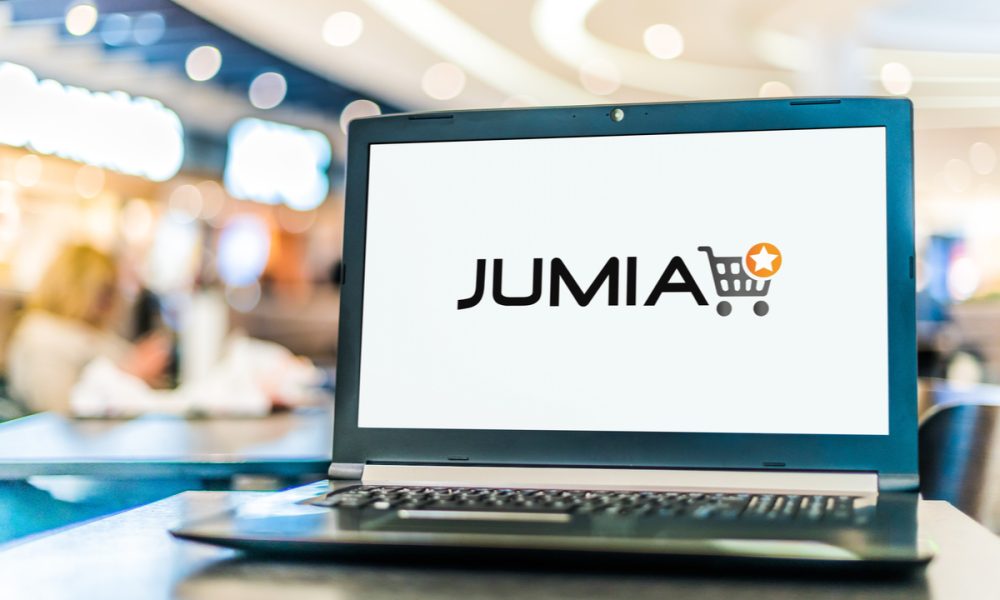 Since then, the firm and its seasonal promotions have experienced record-breaking success as consumer appetite for the event grows each year.

In Egypt, the company’s second largest market by volume of orders, this year’s weeks-long campaign has been no different, according to Hesham Safwat, CEO of Jumia Egypt. “It’s an edge that we have [over competitors] or the traditional offline markets, for example, that celebrate the event only [one day] on Black Friday,” Safwat told PYMNTS in an interview.

He further said that Jumia’s ability to sustain the campaign with fresh deals over a three-plus week period — Nov. 5-30 this year — is one of the company’s biggest strengths and creates strong customer engagement on the Jumia Egypt platform.

Today, the nationwide campaign, which Sefwat said has grown in popularity since it was launched in Egypt back in 2014, has expanded from the eCommerce sector to include offline retailers as well as non-merchandise-related partners like consumer financing companies and digital services firms offering discounts on their products and services.

He said some consumers and deal seekers wait all year around until the month of November to shop for items because they have grown to “trust the campaign” and are confident retailers will have the best deals on the market.

For this year’s event, the North African subsidiary, one of the leading eCommerce platforms in Egypt, partnered with National Bank of Egypt and other banking institutions to offer a buy now, pay later (BNPL) service to consumers at zero interest.

Given the rising inflation in Egypt and the pressure it has put on consumer finances, Safwat said the product has caught on with shoppers, easing a financial burden that is likely to extend well beyond Black Friday.

It’s the reason why Jumia, JumiaPay and valU, a leading BNPL platform in the Middle East and North Africa (MENA) region, recently signed an agreement to enable valU to become a payment solution via Jumia and JumiaPay. The deal will link valU and JumiaPay for electronic payment services, offering clients nine months of interest-free installments when shopping on the Jumia platform.

The Great Shift to Essentials

Last month, Jumia published its first Africa eCommerce Index 2021 report, which showed a “great shift” in shopping habits across Jumia’s markets in 2020, from phones and electronics to groceries and “everyday essentials” — a trend that was expected to reflect in this year’s Black Friday sales.

That change, directly linked to pandemic-related lockdowns and stay-at-home restrictions, led to a jump in Jumia’s total sales value of fast-moving consumer goods (FMCG), fashion and beauty products, from 44% to 57% between 2019 and 2020.

Safwat said the firm observed the trend both in last year’s and this year’s Black Friday sales, adding that Jumia data shows that it will likely be a longer term shift in shopping behavior well beyond the pandemic.

Read: Consumers to Get JumiaPay Wallet as App Transactions Reach 36% of Total Orders in Q3

Shopping for groceries online has also boosted the adoption of JumiaPay, with transactions on JumiaPay increasing by 34% to hit 3 million in the third quarter of 2021, driven primarily by accelerating volume growth in the food delivery category.

“Our top priority is to digitize payments and the JumiaPay platform is a key leverage that we have in the market to support the growth of our business,” he noted.

Another factor helping to drive this growth is the fact that Jumia Egypt operates in a country where the government has a keen interest in digital evolution and whose views are aligned with that of the online marketplace.

And because consumers listen to the government, their constant messaging on the country’s 2030 digitization plan helps Jumia’s in the area of consumer education, Sefwat said.

“When you have your government speaking the same language, it helps [to accelerate] consumer education and awareness in the market.”

Read the original article on PYMNTS