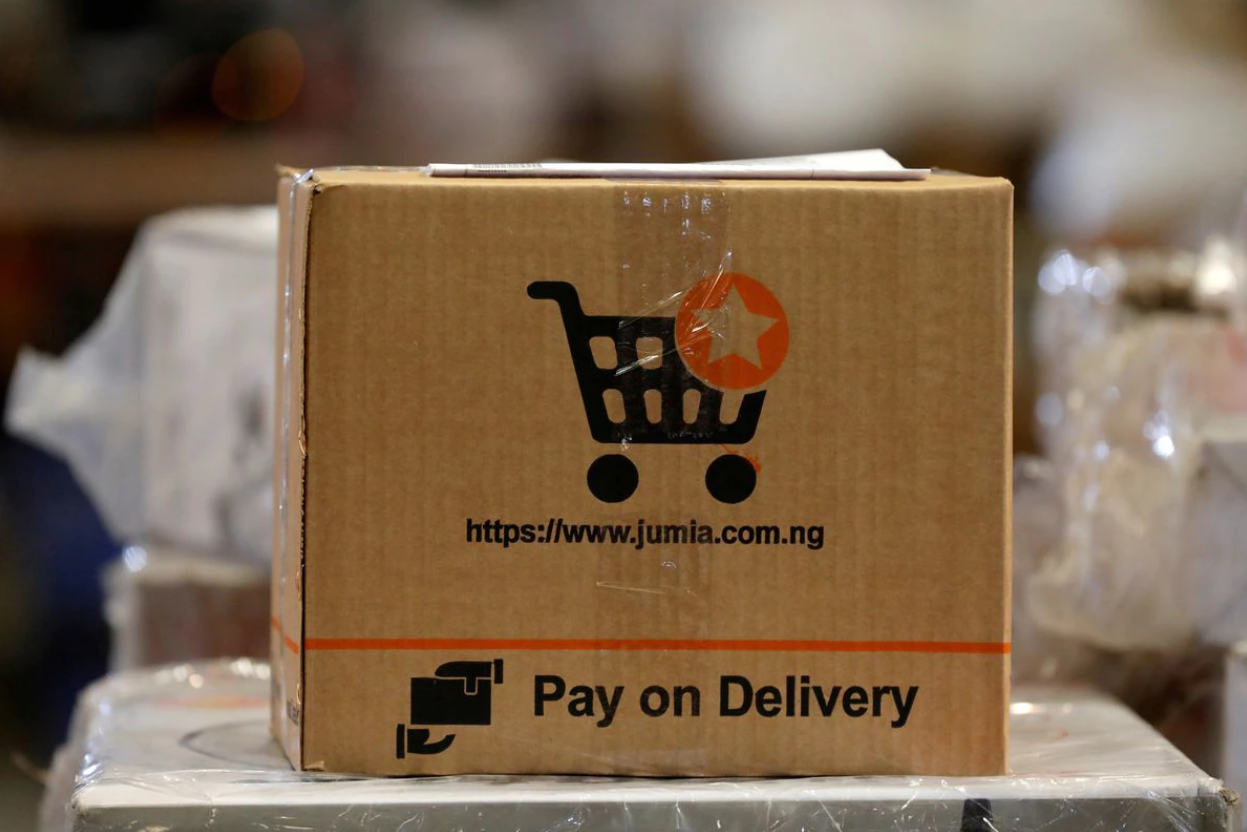 (REUTERS) LAGOS – African e-commerce giant Jumia said on Wednesday its cost cuts helped it reduce fourth quarter losses by 47% from a year ago as revenues continue to slide, showing that its path to profitability was on course.

A package set for delivery is seen at the Jumia warehouse in Lagos, Nigeria January 20, 2020. REUTERS/Temilade Adelaja/File Photo

Jumia, the first Africa-focused tech start-up to list on the New York Stock Exchange, is selling fewer expensive one-off products such as electronics and focusing on cheaper but frequently ordered items like beauty and cleaning supplies. It is also cutting fulfilment and advertising costs.

Co-CEO and founder Jeremy Hodara said this proved the company’s strategy was paying off.

We grew where we wanted to, and very efficiently,

Jumia outlined long-term hopes of expanding into new markets, including Ethiopia, the Democratic Republic of Congo and Angola, and said that payment platform JumiaPay and Jumia Logistics could be spun off.

But Hodara said no such plans would be considered until the company became profitable.

We have to make sure that Jumia is a business that can make money,

In December 2020, the company raised €203 million in a primary offering.

Last year it also exited three countries and closed its travel unit to focus on profitability.