September 14, 2019In the NewsInterviews 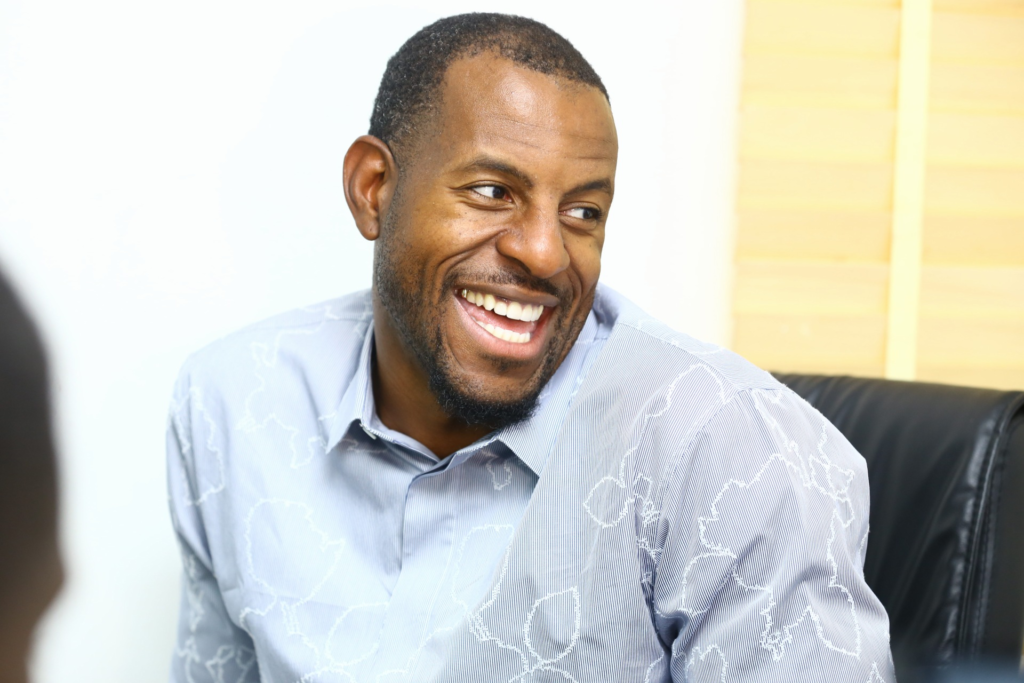 Jumia Technologies AG is struggling to convince U.S. investors it can build a successful e-commerce business in Africa, with the shares down 23% since a New York initial public offering in April.

U.S. basketball star Andre Iguodala thinks he can fix that.

“I’m trying to help American investors understand and be more aware of the company,” the 35-year-old three-time NBA champion said in an interview in Lagos, Nigeria, after a meeting with local tech entrepreneurs. “They don’t quite have an understanding of a different market like Africa — I am bringing the knowledge.”

Iguodala is no stranger to the technology startup scene, having invested in a string of U.S. companies including Lime, which allows the user to book scooters through an app, online sneaker-retailer GOAT and men’s-health firm Hims. He joined Jumia’s board in March, when the then-unlisted company was still a rare African unicorn — a private company valued at more than $1 billion — though he isn’t an investor himself.

It’s been a rocky road for Jumia since its IPO, as an initial burst of enthusiasm for the group dubbed Africa’s Amazon was derailed by a damning report by short-sellers Citron. Questions have been raised about losses, cash burn and the company’s own admission that members of its Nigerian sales team have been guilty of financial wrongdoing.

“As a board member, we are making sure that we are holding everyone accountable,” said Iguodala, who was traded to Memphis Grizzlies from Golden State Warriors in July. “We will make sure everything is out there in the open, handled accordingly and done the right way.”

While the basketball player has been coy over his plans since leaving Golden State, he hints that a move to become a full-time tech investor may not be far away. He won titles with the California franchise in 2015, 2017 and 2018 but became part of an exodus that included star forward Kevin Durant.

Retirement “could be tomorrow. I have some mentors who tell me to play for five more years, but I won’t play that long,” Iguodala said. “I am really excited about the business side. I prefer challenges — basketball isn’t that challenging anymore.”

With Jumia, a company with almost 5 million customers across 14 African countries, Iguodala plans to see the business through to profitability. Chief Executive Officer Sacha Poignonnec, a French former McKinsey & Co consultant who co-founded the business in 2012, has set a target of 2022.

“Once we clear these hurdles to being profitable, everyone is going to start flocking here as well,” Iguodala said, referring to Africa.