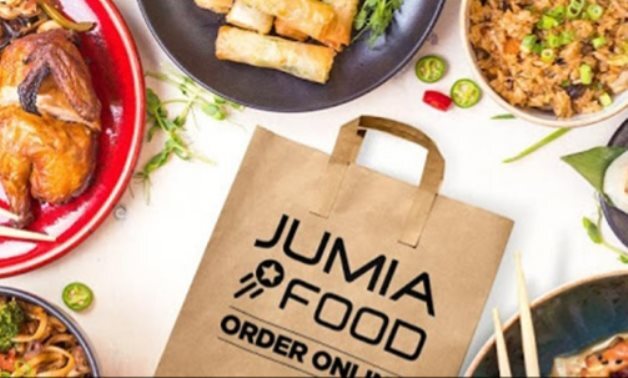 (EGYPT TODAY) Jumia Technologies AG is rolling out its restaurant-delivery service in Egypt, making the country the tenth where it offers the capability.

Hesham Safwat, Jumia’s chief executive for the Egyptian market, said the ecommerce company focused on Africa is planning to launch the service during the first quarter with hundreds of participating restaurants. It will face competition to win over consumers and restaurant operators from similar offerings in the market, which include the Talabat and Elmenus platforms.

Last May, Uber Technologies Inc. ceased offering its Eats delivery service in Egypt, according to a statement at the time. The company still offers rides in the country.

“We believe the market has a huge potential and is still at its early stage,” Mr. Safwat said in an interview, referencing demand for restaurant and food delivery in the North African country.

Jumia’s restaurant-food business allows consumers to use a dedicated app to get meals from restaurants delivered to them. Many restaurants use Jumia’s logistics service to execute deliveries, the company said in an annual report for 2019.

Currently, the food service is available in nine other markets in Africa where Jumia has operations, including Nigeria and Ghana. The food app also facilitates orders from grocery stores, according to a description of it.

At the launch of the service in Egypt, South Africa will be the only country Jumia is active in where it doesn’t offer food delivery. The company doesn’t have immediate plans to launch there, a spokesman said.

In developed markets, demand for food delivery has grown during the Covid-19 pandemic, which has curtailed the ability of restaurants to seat consumers in indoor dining rooms.

Meanwhile, Jumia plans to add technical and development staff this year in Egypt, expanding an office in Cairo from around 20 people to possibly around 100, Mr. Safwat said. Those developers would work on adding features to Jumia’s payments unit, he said.

Jumia has been pushing to show it can generate profits, in part by focusing its main digital marketplace on more everyday products, including consumer goods and health items.

The company is also trying to expand beyond some of the urban centers in the countries where it is active, including in Egypt. In December, Jumia and Egypt’s postal service struck an agreement that allows Jumia to create pick-up locations for orders at locations in rural areas, according to Mr. Safwat.