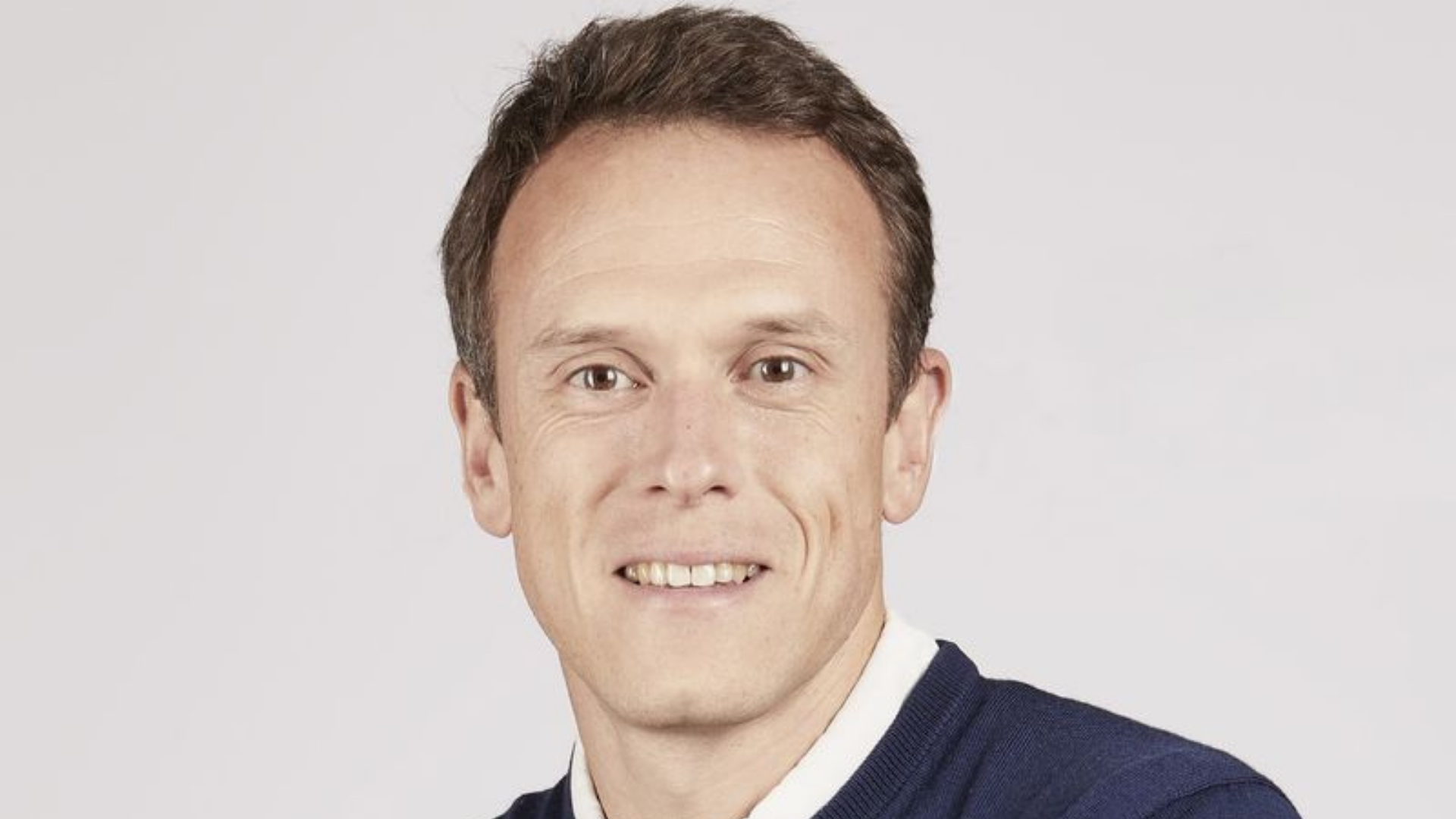 Jumia Technologies AG, one of Africa’s largest e-commerce companies, plans to offer its digital payments services to Egyptian firms, seeking to capitalize on a surge of cashless transactions in the Arab world’s most populous nation.

The New York-listed firm, which has received a new payments license and is working with the National Bank of Egypt, wants to extend the services to other online retail platforms, the head of JumiaPay, Sami Louali, said in an interview. Egypt is already Jumia’s biggest market after Nigeria.

“Opening up the platform, starting in Egypt, will enable additional monetization,” Jumia co-CEO Sacha Poignonnec said separately. “Ultimately this will boost our revenues.”

Founded in Nigeria’s commercial capital, Lagos, by French nationals Poignonnec and Jeremy Hodara in 2012, Jumia sought to bring e-commerce to a continent where global giants such as Amazon.com Inc. and Alibaba Group Holding Ltd had yet to make major inroads. It now operates in 11 African countries, including Uganda, Kenya, Morocco and Ivory Coast, helped by the rapid spread of fast, affordable mobile internet for customers.

In Egypt, the company could tap into a market where nearly two thirds of its 100 million people don’t have bank accounts and many are outside the formal economy. Authorities are encouraging more cashless payments and investment in financial technology while e-commerce sales have boomed. Amazon also has operations in Egypt.

The question of when Jumia will become profitable has hung over the group since its 2019 New York listing. Poignonnec said the company is entering a phase where it will scale its different business units, including payments and logistics, and is investing in technology and more staff.

“We have just done our first off-platform transaction,” Louali said of the JumiaPay initiative in Egypt. “For the next month or two we are in the pilot phase and on-boarding some merchants, after that we will be ready to scale.”

Jumia is in talks to roll out similar payment systems in some of the other countries it operates in, he said, declining to name them.