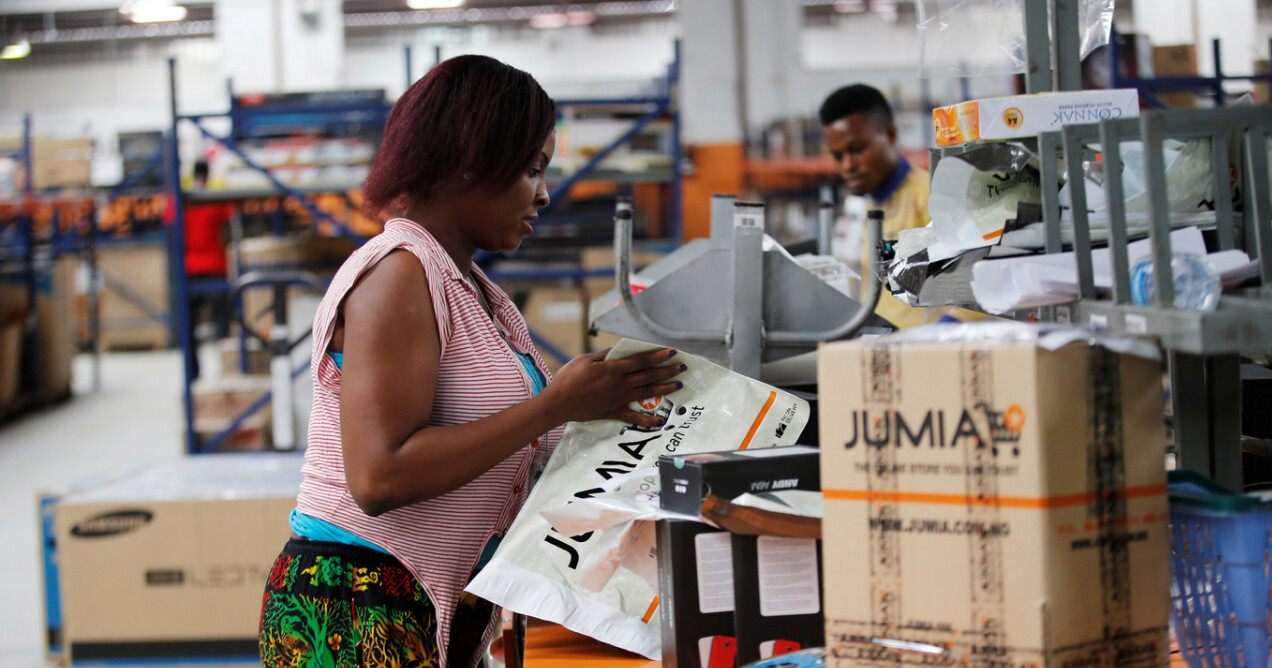 Jumia has recorded a marginal increase in 24-hours deliveries, and it says much about the putative Amazon of Africa’s trajectory.

Between April and June (pdf) 2022, around 60% of its deliveries of physical goods were made within a day, according to Jumia’s latest quarterly report released yesterday (Aug. 10). In the first three months of this financial year, the figure stood at 57%.

Even if only a slight improvement, it bodes well. After all, Jumia’s path to profitability in the 11 African countries it operates in may largely depend on normalizing 24-hour deliveries.

Jumia delivered 10.3 million orders in the second quarter (April-June) of 2022, 35% more than the same period last year. Along with the first quarter’s figure, up to five million more deliveries were made in the first half of this year than during the same period of 2021.

And that may be praiseworthy.

International business in 2022 has been influenced by Russia’s war in Ukraine since February, which has stifled the flow of raw materials and finished goods. Inflation has spiked, too, leaving some African countries like Ghana so hard-hit that they resorted to an IMF bailout.

April-to-June saw Jumia record its fastest growth rates in marketplace revenue and gross profit in the past seven and five quarters, respectively. This suggests the company has leaned into its post-pandemic momentum, generated in key market like Nigeria and Egypt.

And that is despite the challenge of currency devaluations in Africa against the dollar this year.

Whatever progress Jumia makes with order volume and active customers will be assessed by what it spends to acquire customers. It has poured in $41 million on sales and advertising this year, more than the $26 million in the first half of 2021.

A push for profitability means these costs may have to come down, but without affecting the upward trajectory of orders and customers.

The company plans to cut down down at least by 18% the $55 million sales and advertising expense for July-to-December 2021. Its expects $75-85 million in gross profit during the second half of this year. This would be at least 27% more than the same period last year.

That said, Jumia will still navigate a few loss-making quarters. The company expects an adjusted EBITDA loss of up to $220 million for 2022. The good news is that it expects the loss to start declining on a year-on-year basis from the 2023 financial year, and that the $70 million adjusted EBITDA loss it recorded in the last three months of 2021 is a peak it will may not return to anytime soon.