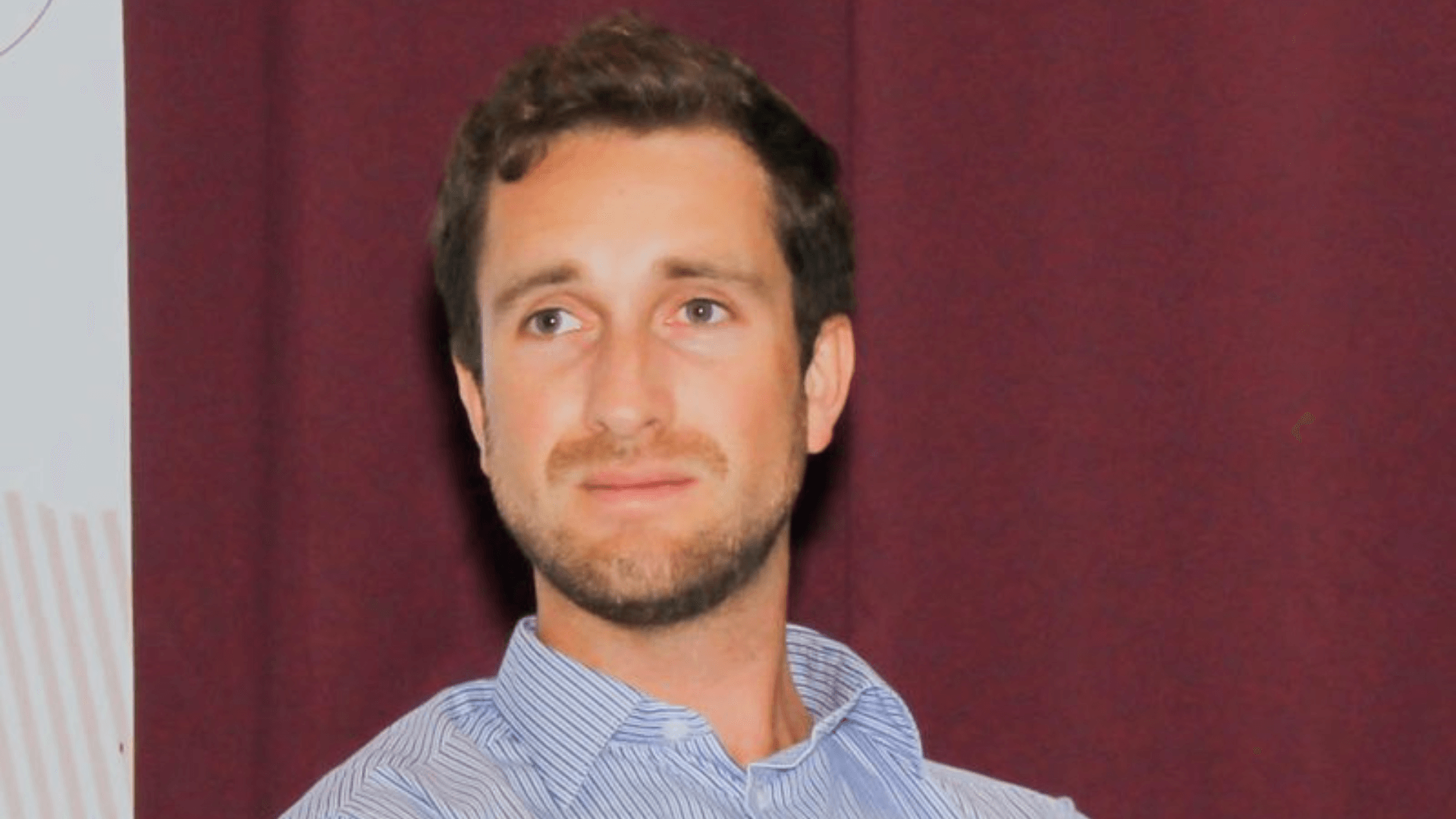 Jumia Technologies AG is closing its office in Dubai and moving senior management to the African countries they oversee as part of a plan to cut losses and redirect the company after its founders quit last month.

Managers will move to countries in their region, with most going to Morocco, Kenya and Ivory Coast, and the 60-person Dubai office will be disbanded, Jumia’s acting head Francis Dufay said in an interview.

“As we are an Africa-focused company, we want our leaders to be based with customers, vendors and employees,” he said.

Dufay took over after founders Sacha Poignonnec and Jeremy Hodara left the online retailer last month. He said he’s attempting to cut costs -- Dubai’s rents are rising faster than those in New York or London -- and become more responsive to the young, tech-savvy population in its African markets while fending off larger competitors.

Jumia went public in 2019 in a New York listing where it was was hailed as the Amazon of Africa. Since then, it’s been struggling with persistent losses and its shares have dropped 68%. The shares were down 1.1% as of 10:30 a.m. on Monday in New York.

Meanwhile, Amazon.com Inc. is planning to expand its e-commerce service into some of the larger African markets as soon as next year, people familiar with the matter said. A representative for Amazon didn’t immediately respond to a request for comment.

Still, Dufay said that the company’s more than 10 years of experience operating in Africa give it an advantage over new competitors. For example, Jumia has built a logistics business from scratch to deal with the lack of formal addresses and city mapping in many of the areas where it makes deliveries.

The company, which was one of the first African companies to achieve so-called unicorn size and has attracted investors such as French drinks maker Pernod Richard SA and US investment bank Goldman Sachs Group Inc., plans to reduce its losses over the next 12 months, Dufay said, without elaborating. Jumia previously guided that it expects an adjusted Ebitda loss of $200 million to $220 million this year.

He said he’ll double down on Jumia’s “bread-and-butter” e-commerce categories, including fashion, beauty, consumer electronics and appliances. The company will also pause the logistics services it offers third parties in its operating countries except for Morocco, Nigeria and Ivory Coast, he said.

“We have spread ourselves a bit too thin in the past by pushing many projects across our markets,” he said. “We are at a very interesting point in the life of the company, as the board appointed a new leadership more focused on the on-the-ground operations to drive a new plan to lead to a significant improvement on the profitability trajectory.”