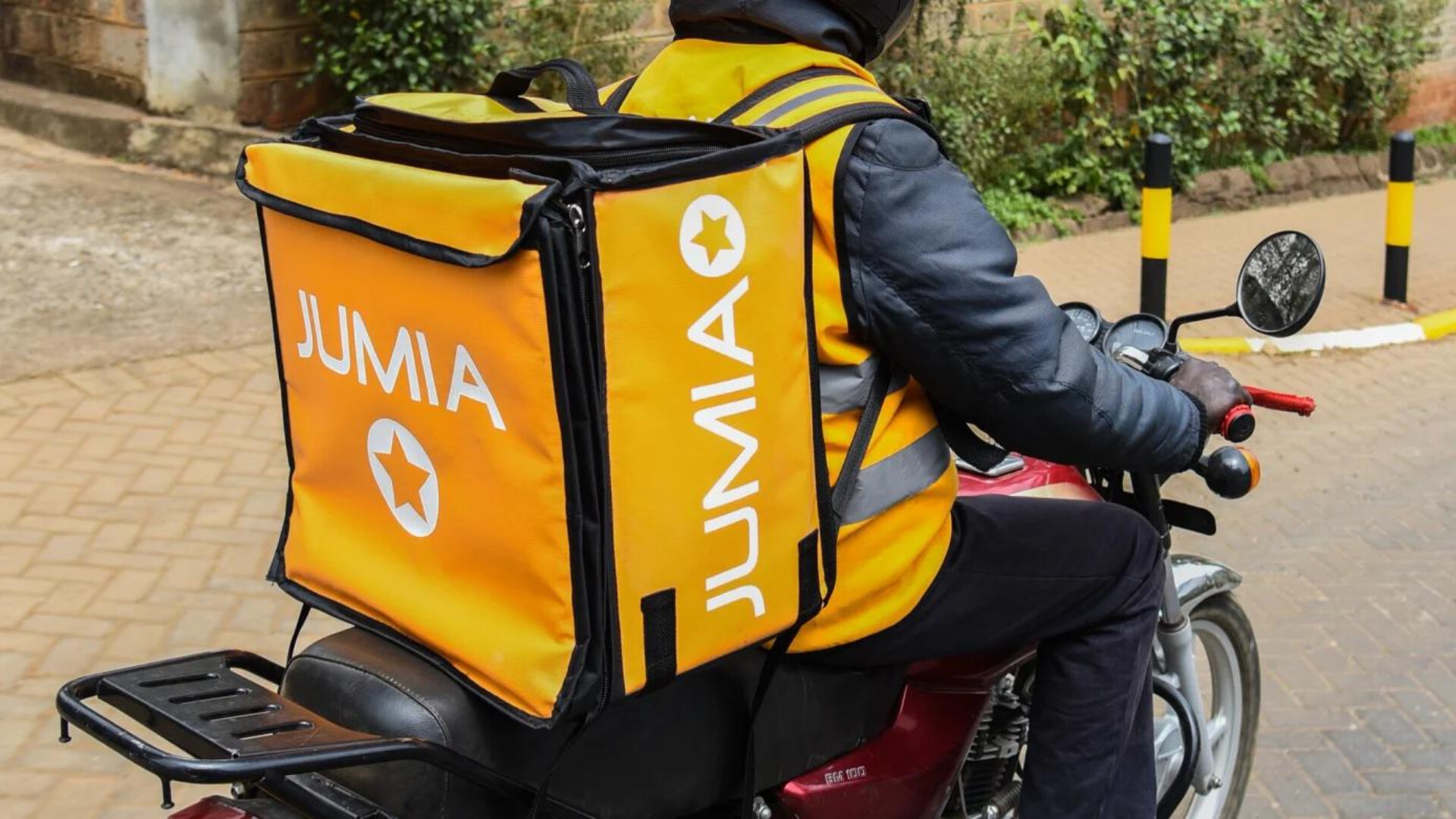 African e-commerce giant Jumia reported its second-quarter financial performance today. In the wake of its financial reporting this morning, Jumia’s shares climbed sharply, gaining more than 15% in early trading to $8.12 per share and bumping slightly to $8.30 per share at the time of publication.

What drove its stock higher? Jumia showed growth across most performance metrics in the second quarter, including revenue that topped expectations.

The company’s performance indicators appreciated by double digits compared to the same quarter last year across active users, orders, GMV and revenue. Active consumers reached 3.4 million in Q2 2022, up 25% on a year-over-year basis. Orders grew by 35% year over year to 10.3 million. GMV climbed 21% to $271.1 million over the same timeframe, while revenue jumped 42% to $57.3 million. (The same indicators were up compared to Q1 2022 indicators in addition to year-ago results.)

Jumia also improved in both gross profit and marketplace revenue, with those metrics growing 14% and 17% year over year to $30.4 million and $30.7 million, respectively. Each posted its fastest growth rates in five quarters.

Discussing its results, the company said that its results came despite “a volatile macro context with increasing pressure on consumer spend and access to supply for our sellers,” according to Jumia co-CEO Sacha Poignonnec during its earnings call. “It also happened with very strong discipline on marketing investment from our side. It’s a clear sign that our focus on relevant everyday products, competitive prices and consumer experience is paying off.”

Q2 2022 was a quarter of continuation without any particular change of strategy, Poignonnec told TechCrunch on a call. According to the executive, Jumia’s results show that it is progressing on a path to profitability thanks to more consumers placing more orders leading to expanded revenues and disciplined cost control.

“We’re going to double down on that to show some meaningful steps toward profitability, which remains the center objective of our strategy,” the co-chief executive said.

How is the company doing on the profit front? Jumia’s adjusted earnings before interest, taxes, depreciation and amortization (EBITDA) losses grew last quarter compared to the year-ago period (up 37.4 %) and Q1 2022; the company finished the quarter with $57.2 million in adjusted EBITDA losses; for the first half of the year, that figure comes to $112.5 million.

Poignonnec said the company plans to cut spending and reduce its adjusted EBITDA loss to between $87 million and $107 million in the second half of 2022 (12% to 29% lower than what it recorded in H2 2021). If achieved, Jumia will be able to meet its expectation of losing not more than $220 million this year, in adjusted terms.

Jumia’s marketplace KPIs detailed some upbeat news for the company. In terms of category trends, everyday categories (which include fashion, beauty, fast-moving consumer goods, home-focused items, food delivery and JumiaPay) accounted for 66% of the company’s GMV compared to 34% from phones and electronics. The ratio was 57%-43% as of Q2 2020. The metrics changed largely thanks to Jumia’s Q2 2021 decision to push frequent purchases of FCMGs rather than larger-ticket electronics and appliances.

Similarly, Jumia saw an improvement in its quarterly purchase frequency, reaching 3.1 orders per user in Q2 2022 (an all-time high) compared to 2.8 in Q2 2021. “People are seeing inflation and facing price increases. And certainly, the fact that we offer those categories makes us attractive and relevant to the consumer. The positioning of the everyday product is a big driver for us and what is fueling growth is that consumers come back more often and buy multiple times,” said Poignonnec. However, within this timeframe, the platform’s average order value fell from $37.2 to $26.3, we should note.

JumiaPay also recorded impressive numbers in the second quarter, with its TPV growing by 31% year over year to $74.2 million, and transactions reaching 3.4 million in the second quarter of 2022, growing by 25% year over year. The platform has yet to put its Payment Service Solution Provider (“PSSP”) license — granted by Nigeria’s apex bank, the Central Bank of Nigeria to process payments for third-party businesses — to use in Nigeria. Poignonnec said it’s only a matter of time before the service is live in Nigeria. However, JumiaPay has begun a pilot in Egypt where the platform has a similar license.

In related news, Jumia grew its logistics arm by 103% in the volume of packages processed to 2.6 million packages in Q2 2022 compared to 1.3 million a year ago. But that is a smaller figure than what it managed last quarter when it completed 3.5 million package deliveries.

Read the original article on TechCrunch