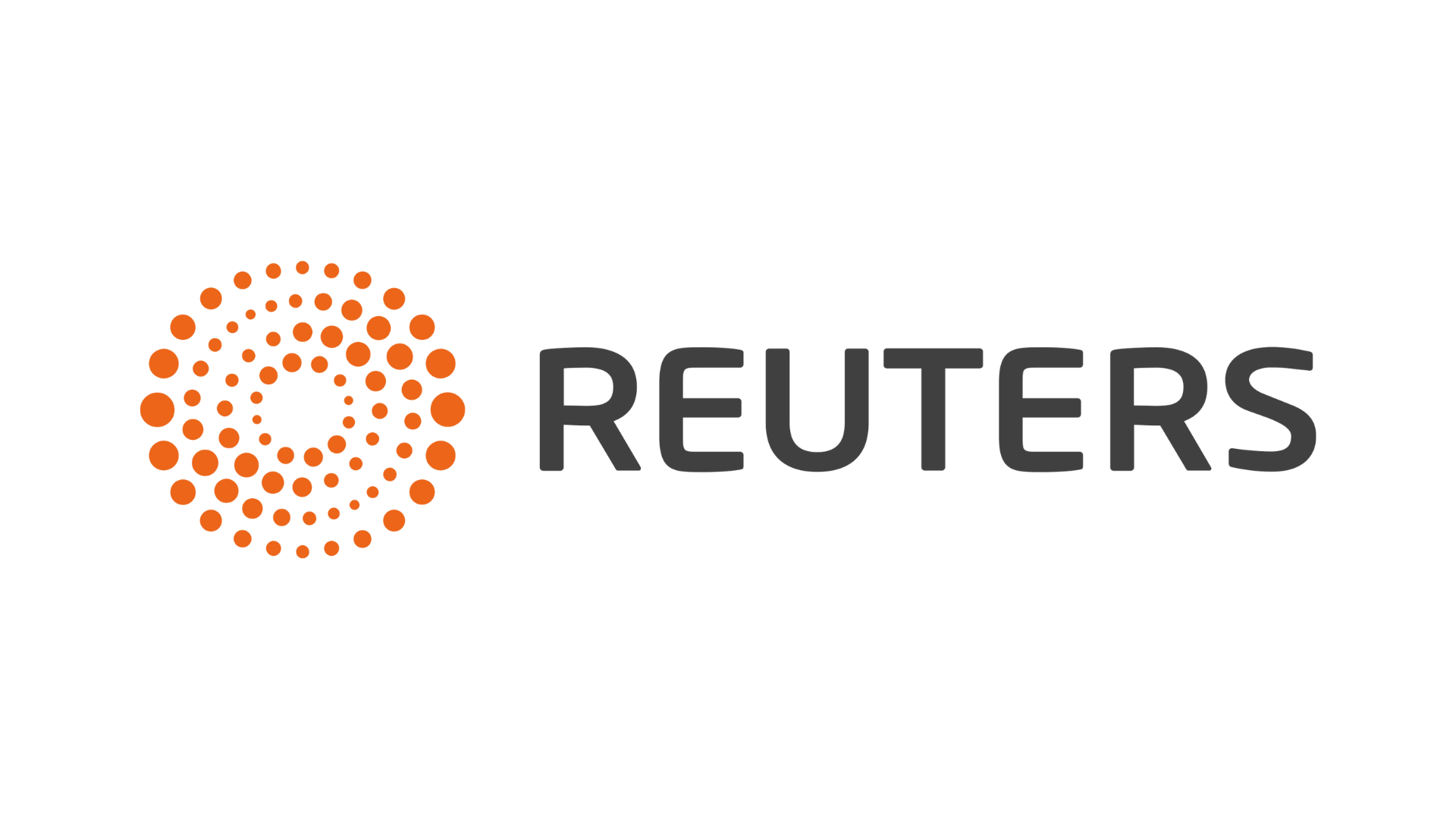 NAIROBI, Aug 10 (Reuters) - Africa’s Jumia Technologies said on Tuesday it plans to spend more on marketing and hire more technology professionals after reporting an increased loss in its second quarter.

Jumia, which became the first Africa-focused tech startup on the New York Stock Exchange when it listed there in 2019, reported the fastest growth in order volumes in five straight quarters in the period to end-June.

The company, which operates in more than 10 African countries spanning Morocco to South Africa, offers an online market place for vendors and food sellers, as well as associated services.

It said total orders jumped 13% to 7.6 million from the same quarter a year earlier, while annual active platform users edged up 3% to 7 million.

Jumia’s adjusted loss before interest, tax, depreciation and amortization rose 5% year-on-year, while the value of total merchandise slid 11%, it said.

Increased investments in advertising and sales will help recruit new users who it wants to buy more everyday products from its platform like beauty and cleaning products, it added.

During the quarter, advertising and sales expenditure more than doubled to $17.1 million from the same period in 2020.

“We do not expect overnight acceleration. It will be gradual,” he told an online results briefing.

Jumia plans to increase staff in its technology department by 40% by the end of the year, with a new tech hub in the Egyptian capital Cairo hosting more than 100 tech workers.

The firm is also investing in Jumia Pay, which has clinched a deal with the National Bank of Egypt to provide payments processing services for third parties.

“There is meaningful runway for us to further grow Jumia Pay on the platform and off the platform,” Poignonnec said.

The shares have gyrated dramatically since listing at $14.50. They rose as high as $49.77, but later plunged close to $2 a share after a negative short-seller report. (Reporting by Duncan Miriri; Editing by Alexander Smith)