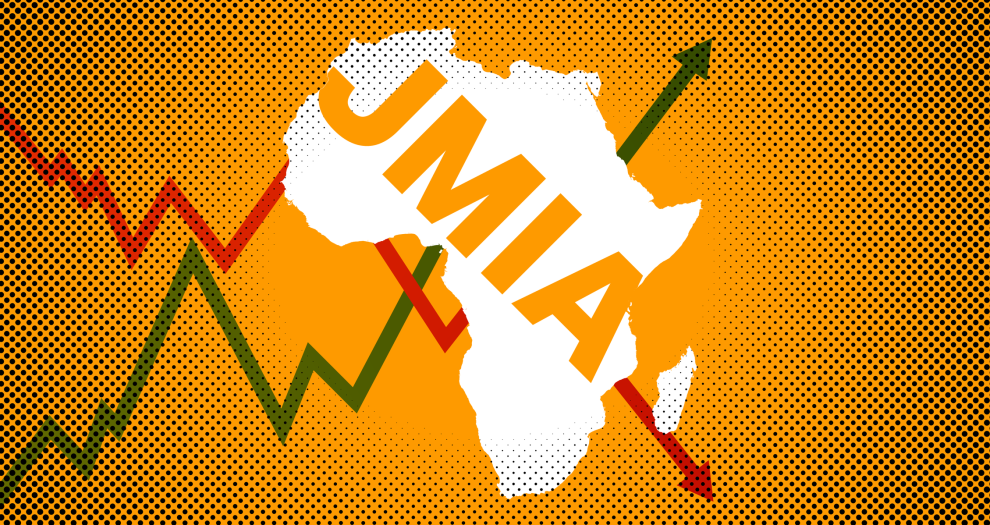 With the public offering, Jumia becomes the first startup from Africa to list on a major global exchange.

In an updated SEC filing, Jumia indicated it is offering 13,500,000 ADR shares for an opening price spread of $13 to $16 per share, representing 17.6 percent of all company shares. The IPO could raise up to $216 million for the internet venture.

Since the original announcement (and reflected in the latest SEC docs), Mastercard Europe pre-purchased $50 million in Jumia ordinary shares.

The IPO creates another milestone for Jumia. The company in 2016 became the first African startup unicorn, achieving a $1 billion valuation after a funding round that included Goldman Sachs, AXA and MTN.

There’s a lot to break down on Jumia’s going public. The company is often dubbed the “Amazon of Africa,” and like Amazon, Jumia comes with its own mixed buzz. Jumia’s SEC F-1 prospectus offers us more insight into the venture, and perhaps any startup from Africa, thus far. 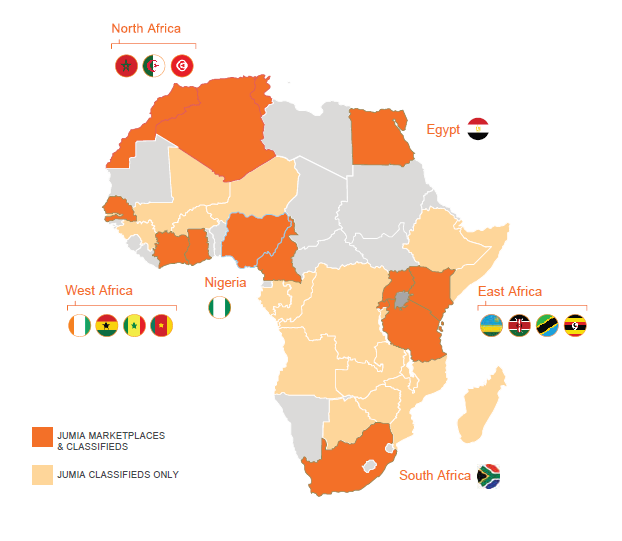 Jumia’s original co-founders included Nigerian tech entrepreneurs Tunde Kehinde and Raphael Afaedor, but both departed in 2015 to form other startups in fintech and logistics.

Starting in Nigeria, the company created many of the components for its digital sales operations. This includes its JumiaPay payment platform and a delivery service of trucks and motorbikes that have become ubiquitous with the Lagos landscape. Jumia has extended this infrastructure as an e-commerce fulfillment product called Jumia Services.

Jumia has also opened itself up to Africa’s traders by allowing local merchants to harness Jumia to sell online. The company has more than 80,000 active sellers on the platform using the company’s payment, delivery and data-analytics services, Jumia Nigeria CEO Juliet Anammah told TechCrunch previously.