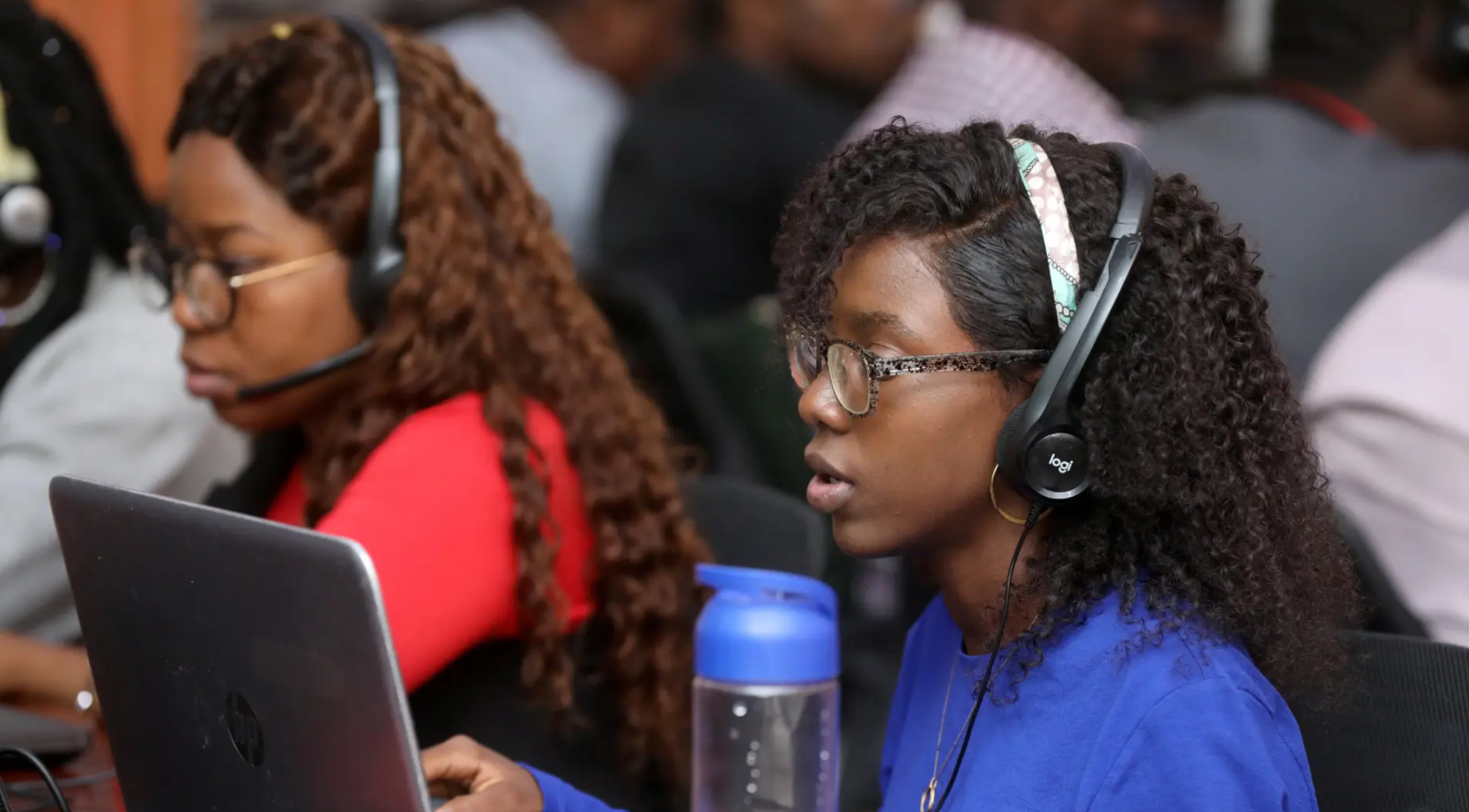 African e-commerce company Jumia has now released 12 quarterly reports since going public in April 2019, the most recent (pdf) arguably being its best yet on most metrics that matter.
Total orders on Jumia crossed 30 million last year while the number of customers who placed at least one order increased to 8 million, from 6.8 million in 2020. The company fulfilled 3 million more orders in the last three months of 2021 than in the same period two years before, and those orders were more valuable by $5 million.

One explanation for the better numbers is the company’s unprecedented investment in sales and advertising, rising from $37 million in 2020 to over $80 million last year, though Jumia said growth was also because it diversified its inventory and invested in tech to improve personalization, gamification, and user-friendliness, in an email to Quartz.

But as it splurges on urban billboards and online influencers to attract more users that it can make money from, Jumia is starting to show off as a pan-African platform that other companies should advertise on, the latest step in living out its moniker as the “Amazon of Africa.”

But as it splurges on urban billboards and online influencers to attract more users that it can make money from, Jumia is starting to show off as a pan-African platform that other companies should advertise on, the latest step in living out its moniker as the “Amazon of Africa.”

And so for the first time last year, Jumia included revenue from advertising and logistics in its report. Each exceeded the money made from fulfillment.

The new monetization streams coincide with Jumia’s shift in the products it chooses to sell more of, having de-emphasized electronics in favor of fashion, beauty, and consumer goods, a strategy the company now calls “Jumia Everyday.”

This shift reduced the value of the average Jumia order from $43 in 2019 to $29 last year. But as there are more companies and retailers involved in producing and selling more units of consumer goods, more advertising space can be offered than if the focus was on higher-value items like phones.

It is an enticing proposition for a company in 11 African countries with a combined population of 600 million people. After all, Amazon is now a fast-rising player in the advertising business, and is projected to earn, with Google and Meta, half of all online advertising dollars this year.
But to get more grocery advertisers paying for clicks, Jumia needs to prove that it is increasing visibility to more Africans. And so it plans to spend up to $50 million on advertising in the first half of this year which, it says, would match spending in the second half of last year. In addition, Jumia will test free shipping in select cities for orders of a certain threshold.

Read the original article on QZ