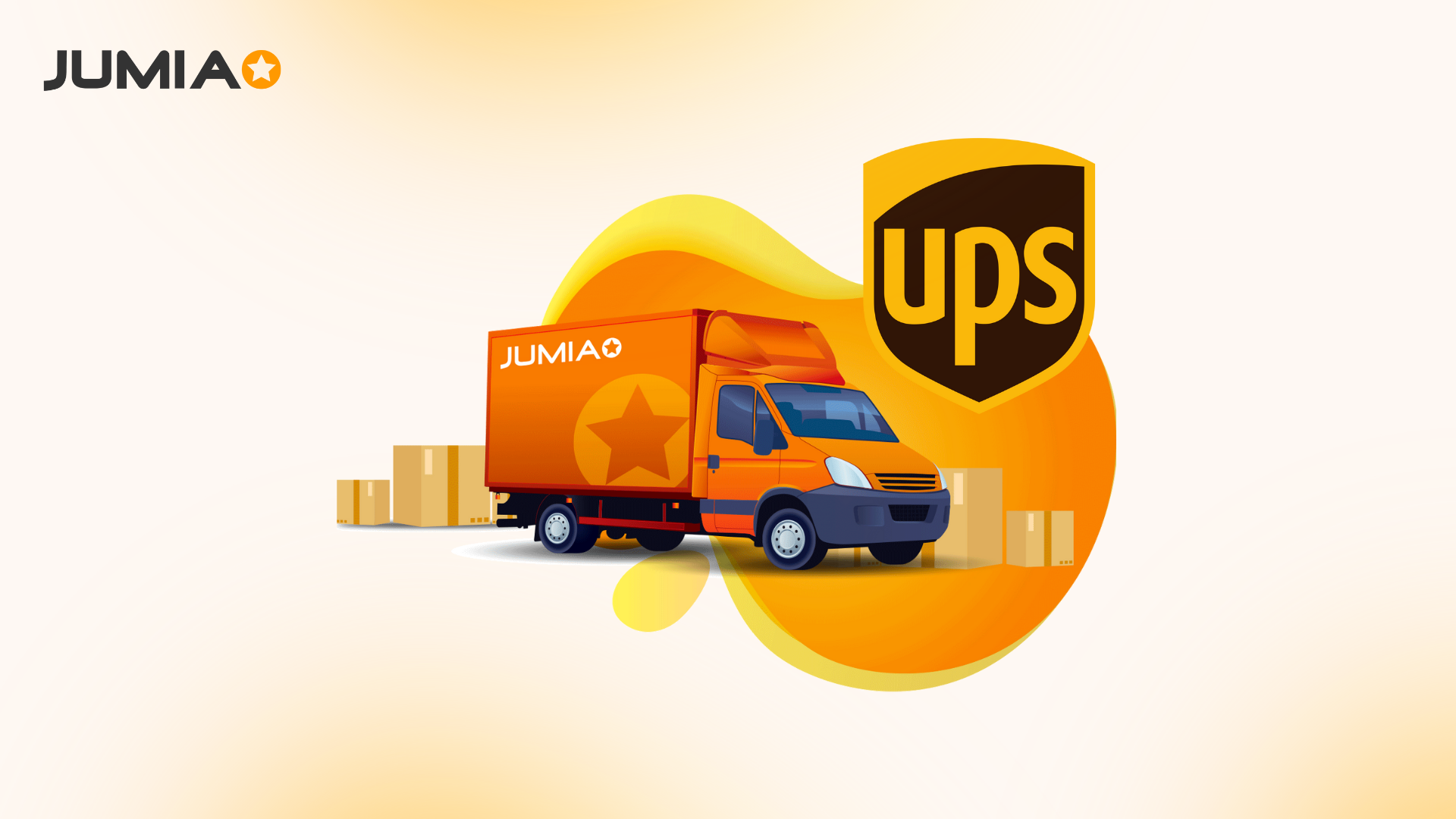 Jumia Technologies AG surged the most in about 20 months after an agreement that will see United Parcel Services Inc. use the pan-African e-commerce company’s distribution network to expand on the continent.

Jumia’s American depositary receipts jumped as much as 30% at 11:07 a.m. on the New York Stock Exchange, the biggest gain since Aug. 3, 2020. The deal will enable Atlanta-based UPS to build a greater presence in a number of African markets and tap into an anticipated boom in online retail, Renzo Bravo, head of strategy for the Indian subcontinent, Middle East and Africa, said in an interview.

“We believe that Africa has the potential to reach around $180 billion in online trade by 2025,” Bravo said. “That will enable growth and commerce, not only across Africa, but also from the continent to the world and from the world to Africa.”

For Jumia, the deal will enable the Berlin-based firm to make use of UPS’s network across 220 countries and territories to help users deliver their packages, according to senior vice president of logistics, Apoorva Kumar. The collaboration will start in Nigeria, Morocco and Kenya, with the aim to add more countries, he said.

The companies didn’t provide financial terms of the deal.

Jumia was founded by French entrepreneurs Sacha Poignonnec and Jeremy Hodara in 2012 and has about 8 million customers. The group has aimed to take the lead in e-commerce on a continent that is increasingly connected, though challenges still include a relatively low internet penetration and difficulties with mapping -- including in major cities like Lagos.

“With Jumia’s logistics business, we have managed to build up a fleet and delivery network on the continent that holds some value for an international courier giant like UPS,” Kumar said.

UPS and Jumia remain in discussions about plans such as a rollout of co-branded pick-up stations, they said.